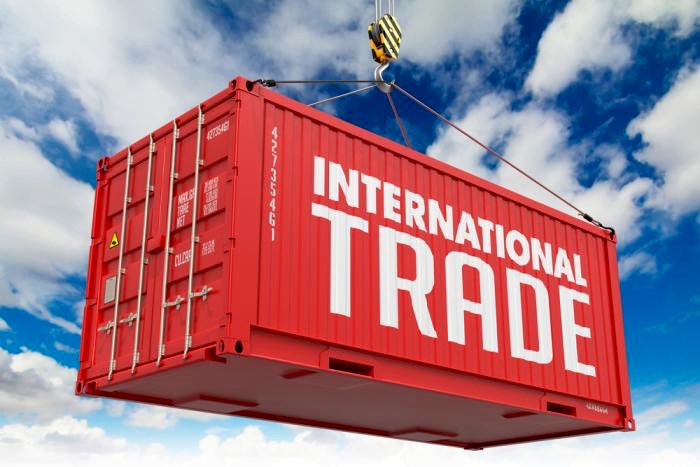 International trade is the exchange of capital, goods, and services across international borders or territories. In most countries, such trade represents a significant share of gross domestic product (GDP). While international trade has existed throughout historY, its economic, social, and political importance has been on the rise in recent centuries. Carrying out trade at an international level is a more complex process than domestic trade. Trade takes place between two or more nations. Factors like the economy, government policies, markets, laws, judicial system, currency, etc. influence the trade. The political relations between two countries also influences the trade between them. Sometimes, the obstacles in the way of trading affect the mutual relationship adversly. To avoid this, international economic and trade organisations came up. To smoothen and justify the process of trade between countries of different economic standing, some international economic organisations were formed. These organisations work towards the facilitation and growth of international trade. 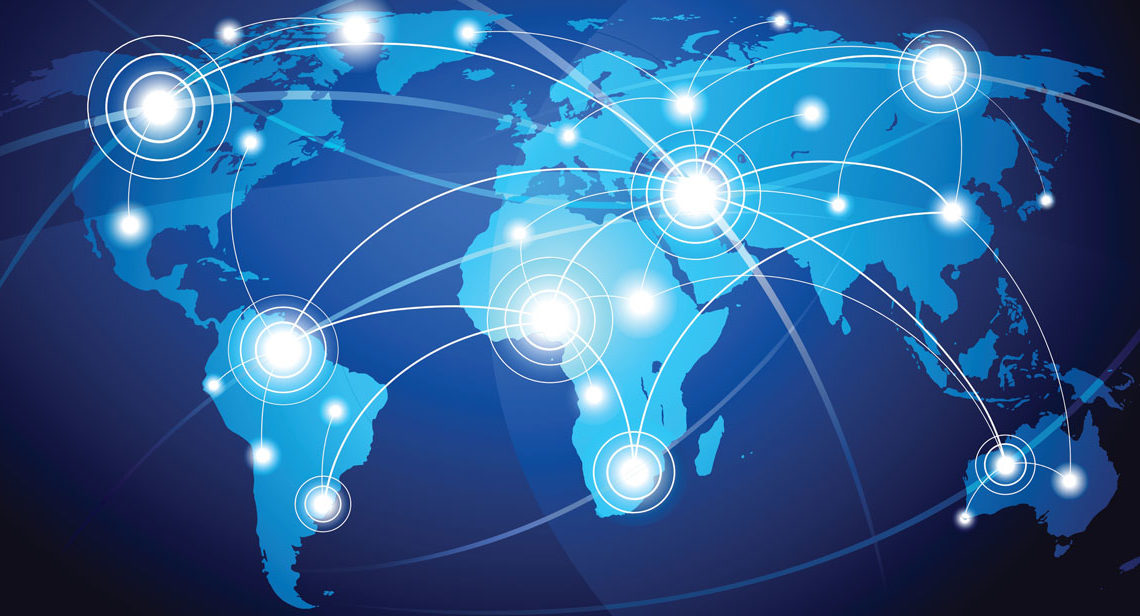 Trading globally gives consumers and countries the opportunity to be exposed to new markets and products. Almost every kind of product can be found in the international market: food, clothes, spare parts, oil, jewellery, wine, stocks, currencies, and water. Services are also traded: tourism, banking, consulting, and transportation. A product that is transferred or sold from a party in one country to a party in another country is an export from the originating country, and an import to the country receiving that product. Imports and exports are accounted for in a country’s current account in the balance of payments. 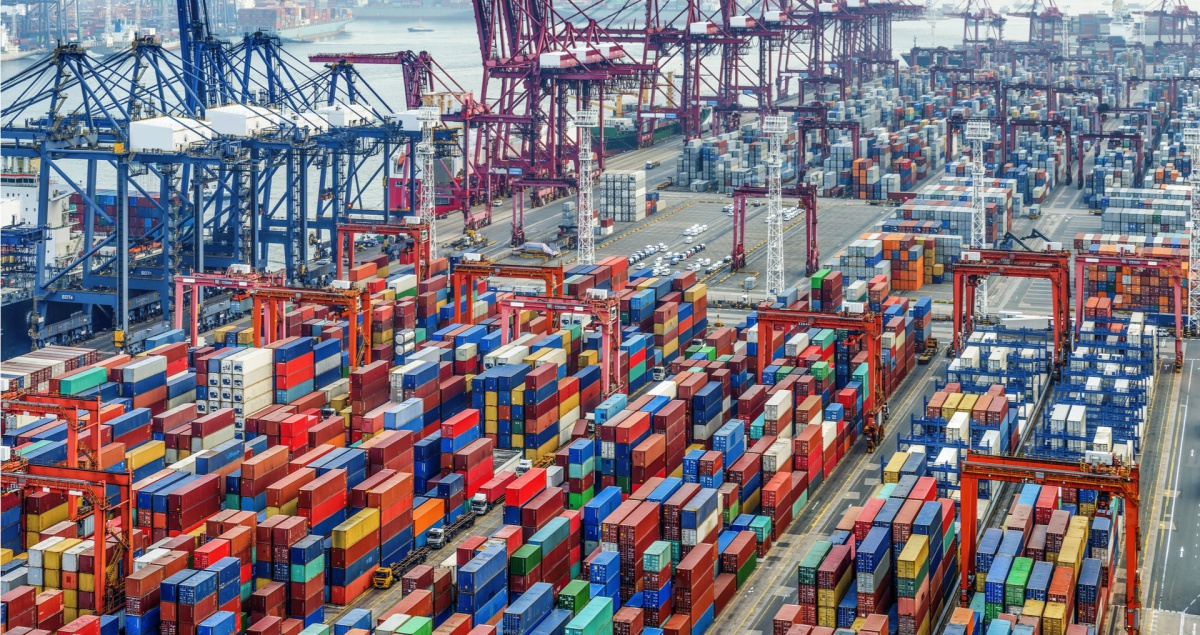 Another difference between domestic and international trade is that factors of production such as capital and labor are typically more mobile within a country than across countries. Thus, international trade is mostly restricted to trade in goods and services, and only to a lesser extent to trade in capital, labour, or other factors of production. Trade in goods and services can serve as a substitute for trade in factors of production. Instead of importing a factor of production, a country can import goods that make intensive use of that factor of production and thus embody it. An example of this is the import of labor-intensive goods by the United States from China. Instead of importing Chinese labor, the United States imports goods that were produced with Chinese labor. One report in 2010 suggested that international trade was increased when a country hosted a network of immigrants, but the trade effect was weakened when the immigrants became assimilated into their new country. 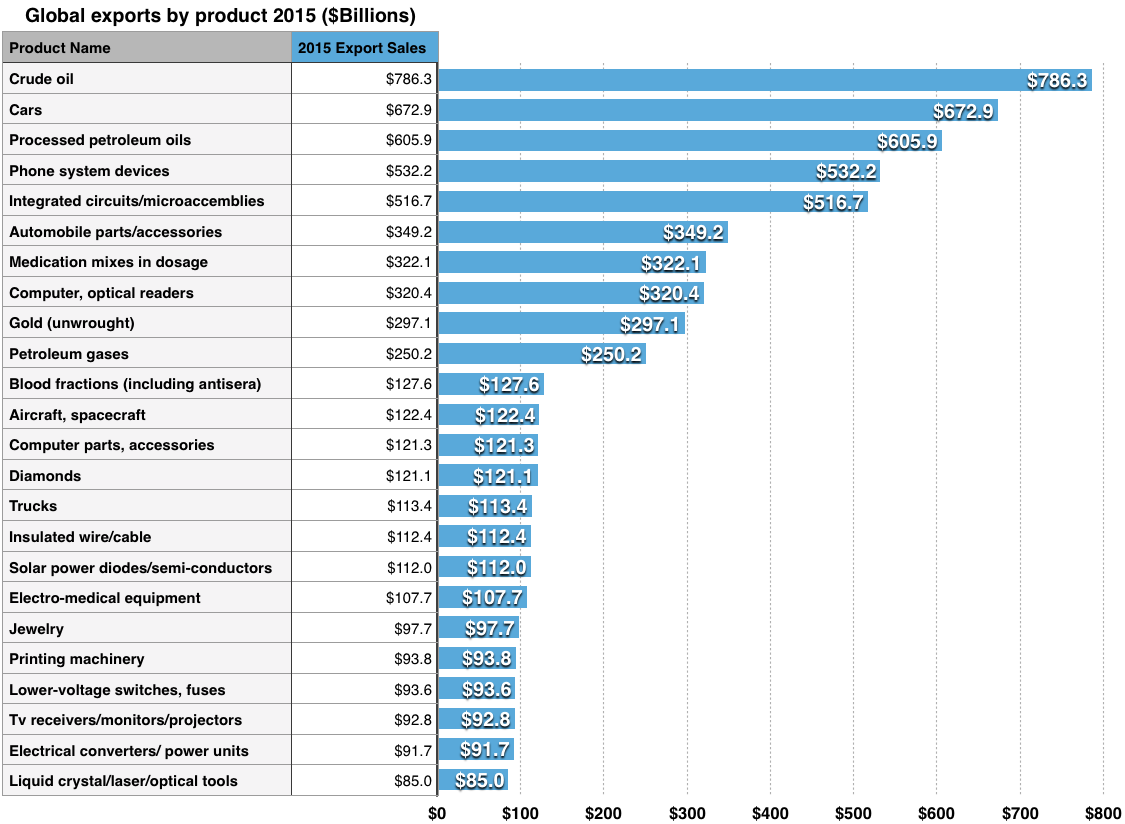